SPG has been stepping up efforts to turn itself into a world-class sea port. 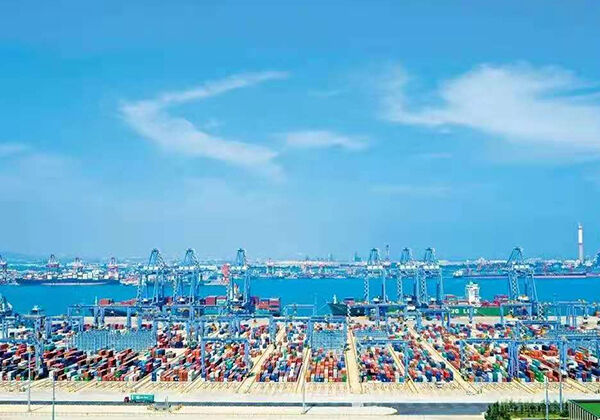 Recently, major media outlets including Economic Information Daily, Dazhong Daily and Qingdao Daily have reported on the outstanding achievements of Shandong Port Group (SPG) since its establishment two years ago. The group has reportedly capitalized on opportunities brought about by national strategies to find its role in the new development paradigm of "dual circulation". Through the concerted efforts and synergetic development of its subsidiaries, namely four port groups and eleven business sectors, SPG has been stepping up efforts to turn itself into a world-class sea port. 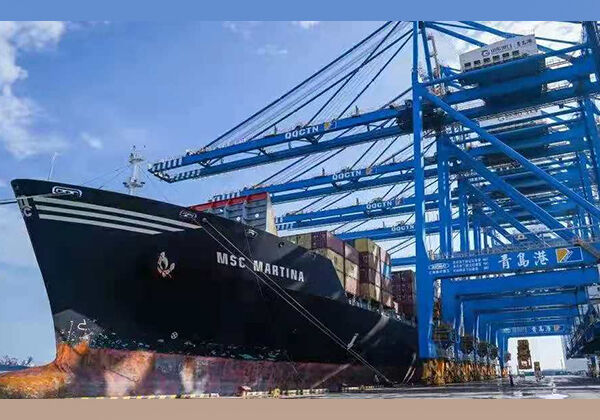 A fully automated container terminal at Qingdao Port achieved average efficiency of 52.1 moves of TEUs per hour using a single crane on Aug 24, a world record. That outstanding record smashed the previous record of 47.6 moves of TEUs per hour set by the operating team on last Dec 17. When it was officially opened on May 11, 2017, the terminal could handle 26.1 containers per hour. The operating team has continued to improve efficiency. 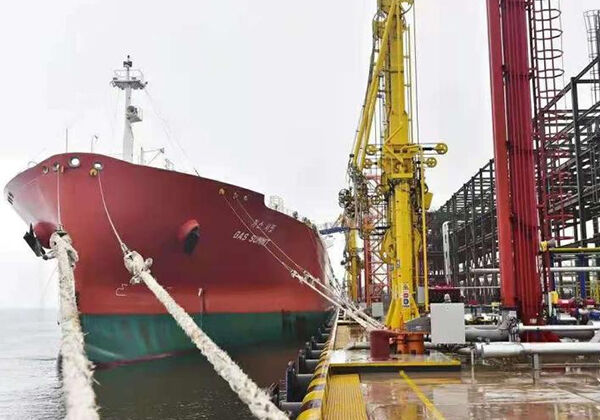 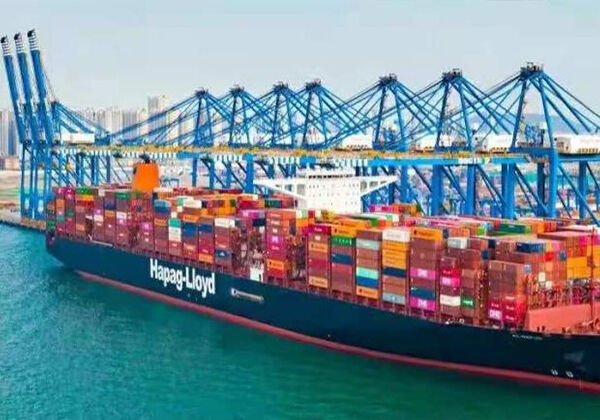 Shandong Port Logistics Group on Aug 24 signed a strategic cooperation agreement with the Inner Mongolia Zhongqi Tiecheng Logistics Co Ltd via a video link. The move will contribute to the Logistics Group's efforts in expanding its presence in Inner Mongolia and regions of Northeast China. It is also a significant move for smoothing new international logistics channels such as China-Russia-Mongolia economic corridor.

If you have any Steel Structure questions, you are welcome to contact us.